Music is always an interesting topic, and if we take a look at the history starting from blues and rock n roll, there have been numerous inspiring bands that managed to change the world with their art. Let’s take a look at some of the most influential bands throughout history.

Whenever you talk about the history of music, it is impossible to avoid mentioning four lads from Liverpool. When George, Paul, Ringo, and John started playing together in 1960, no one could have predicted the impact they would make. And just like that, music became the most important thing in the world.

Beatlemania was a global phenomenon that won the entire world. And one of the strangest things is that The Beatles were around for just one decade. The band broke up in 1970, but their music continues to live on to this day.

There have been numerous covers of their songs, and many famous artists collaborated with the Beatles either as a group or individual. Each member continued their musical career after the band broke up. And you probably heard the iconic duet between Michael Jackson and Paul McCartney. While the subject of reunion circled around for a few years, it all ended when John Lennon was killed in 1980. 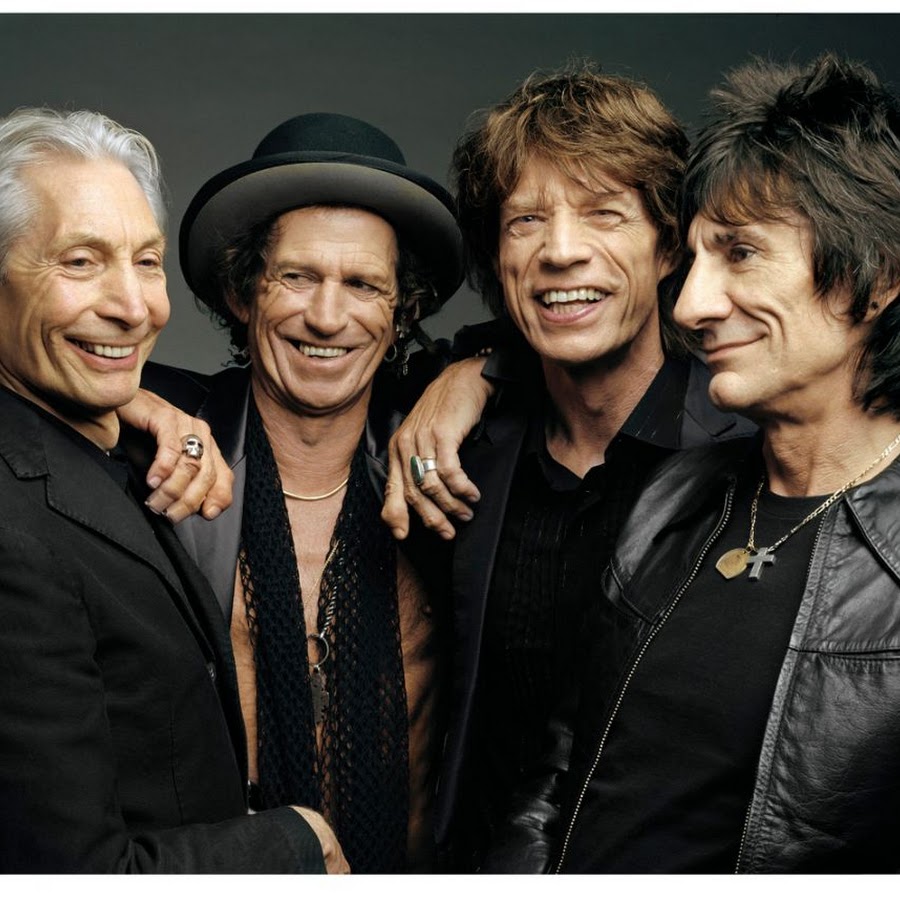 If the Beatles were British good guys, The Rolling Stones were the direct opposite. The band had deep roots in blues, which is obvious by their name. The name of the band comes from a song by legendary Muddy Waters called “Rollin’ Stone.”

The band was founded in London in 1962 by Mick Jagger, Keith Richards, Brian Jones, Bill Wyman, and Charlie Watts. Anyone thinking about the Rolling Stones today imagines Ronnie Wood in the lineup, but he joined the band in 1975.

The Rolling Stones served as an inspiration for generations of musicians in the past six decades. Their sound was unique, and it was a perfect mixture of blues and rock. Some would say that the band pioneered hard rock. Furthermore, the Rolling Stones was one of the oldest and most popular bands in the world. Unfortunately, Charlie Watts died in August 2021, leaving only Jagger and Richards from the original lineup. 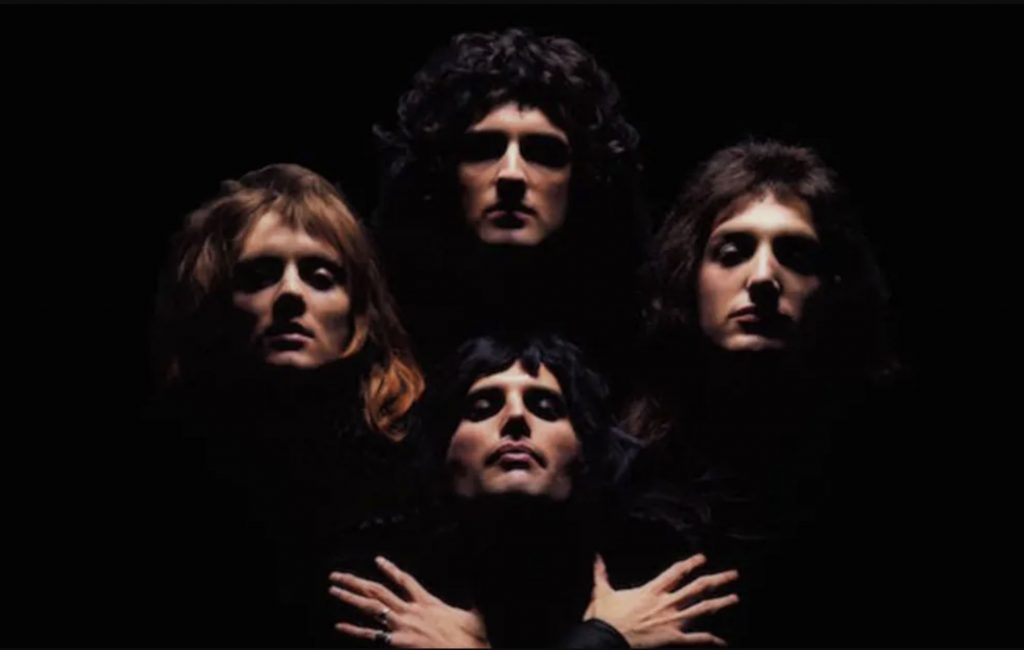 There isn’t a better way to describe Queen than “different.” Queen is another British band that helped shape the rock music we have today. While they are not as impactful or significant as the Rolling Stones or the Beatles, the band still had a legion of followers.

Queen was formed in London in 1970, and the original lineup was Freddy Mercury, Brian May, Roger Taylor, and John Deacon. Obviously, Queen is a rock band, but they also had elements of progressive rock, hard rock, and even heavy metal.

Songs like “We Are the Champions” and “We Will Rock You” quickly became anthems worldwide, and the band had a memorable performance on Live Aid in 1985. Needless to say, many people believe that Bohemian Rhapsody is one of the best songs in rock history. While the band is still active, things have not been the same since Mercury died in 1991.

Is it possible to spell “psychedelic” without Pink Floyd? The infamous duo Gilmour and Waters made so many songs together, and it is difficult to pick just a few to mention.

One of the main characteristics of the band and one of the things that changed the world came from another incredible artist, Bob Dylan. Before, songs were mostly composed for the radio, and it wasn’t often that you could have heard a song longer than a couple of minutes. And then Dylan released “Sad Eyed Lady of the Lowlands,” and everything changed.

Roger Waters, the bassist in the band, realized that there are no limits to the length of the song, and Pink Floyd started making lengthy tracks that changed the world forever. Just take a look at “Shine On You Crazy Diamond,” which lasts for 26 minutes if you count all parts. Needless to say, Gilmour is, without a shadow of a doubt, one of the greatest guitar players of all time, thanks to his unique harmonies and solos. Oh, and by the way, which one’s Pink? 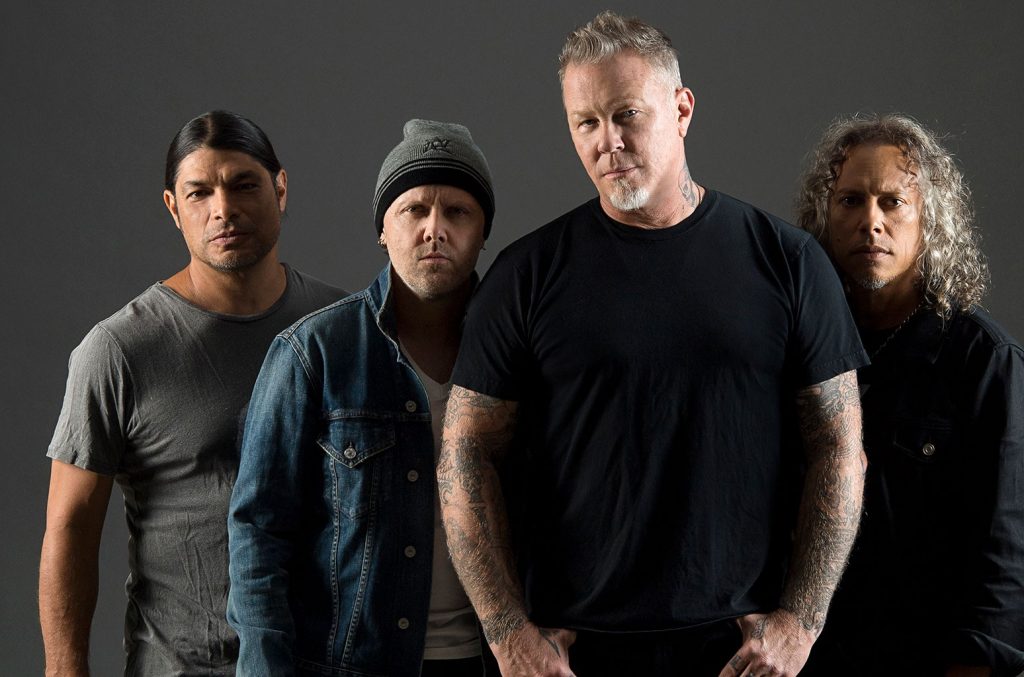 Fast-forward to 1981. Los Angeles slowly became a center for many events in the world. James Hetfield and Lars Ulrich started playing together, and the music was forever changed. The band introduced fast tempos, incredible riffs, and mind-blowing solos. Metallica was one of the Big Four bands and pioneers of thrash metal.

The original lineup changed over the years. Probably everyone knows about the story of Cliff Burton and disagreements with Dave Mustaine and Jason Newsted. Whatever your point of view may be, there is no denying that Metallica is one of the greatest metal bands of all time, and they paved the way for many newer genres that were yet to come when the band released the famous “Black Album.”

Similar to the Rolling Stones, Led Zeppelin was also influenced by blues. But the band also offered elements of folk to their audience. The original group was founded by Jimmy Page, Robert Plant, John Paul Jones, and John Bonham in 1968. As you probably know already, the band was from London.

While Led Zeppelin had a short career, they still managed to release eight albums. Many musicians today will mention Jimmy Page as one of their influences, and there’s no need to talk about “Stairways to Heaven.” The band sold between 200 and 300 million albums across the globe, and they are undoubtedly one of the most influential bands throughout history. 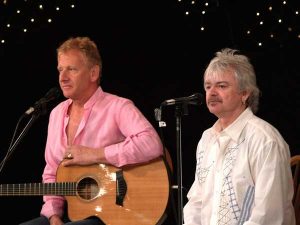 The final entry on the list of most influential artists in history is Air Supply. This Australian duo consists of Graham Russell and Russell Hitchcock. The band was formed in Melbourne in 1975, and they have a huge list of hits and top-ten hits in the U.S.

In the era of glam rock, heavy metal, and pop stars, it is rather impressive that a soft rock duo managed to become one of the most popular bands worldwide. Over the years, Air Supply had numerous guest musicians, and the band released seventeen albums.

In 2013, ARIA (the Australian Recording Industry Association) inducted the band into the Hall of Fame. Interestingly, the name of the band comes from the fact that both original members have air zodiac signs.