Being a member of a musical group really is getting involved in something bigger than yourself, and here’s why that’s awesome:

1) Having a Means to Express Yourself

For those of us who express ourselves best through what we create, rather than what we say or do, having an outlet is a must. For people like me, who do so through music, writing a song is the best way to organize my thoughts, and playing with the band is the best way to unwind.

Aside from writing songs, there are other ways one can express himself/herself. 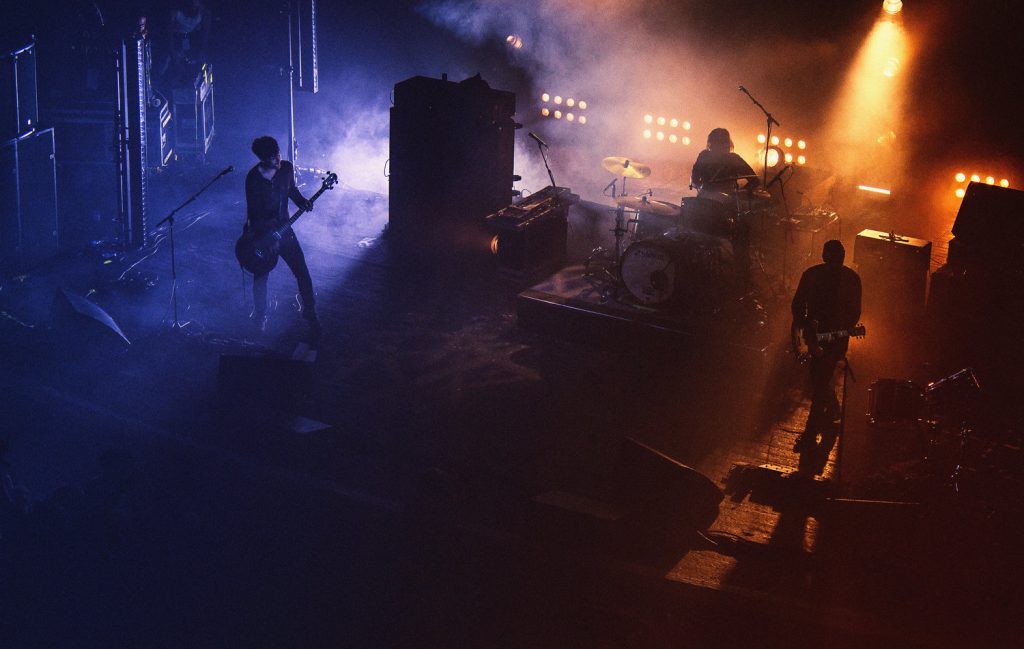 I won’t lie – getting up on stage in front of a crowd can be nerve-racking at first. However, once you’ve got a couple shows under your belt, you realize that being up there under the lights is the greatest feeling on earth. When there’s a particularly attentive and responsive crowd, the whole experience only gets better.

When you’re in a band, your bandmates become your family. Playing music frequently with someone builds one of the strongest bonds in existence, or at least I think so. When it’s a whole unit, you basically all become best friends by default! That’s also who, when bands are looking for members, personality can sometimes be a bigger consideration that musical talent.

4) Having a Reason to Practice

Practicing an instrument is similar to fitness training, in that you focus more and work harder if you have a specific goal. A lot of musicians can set and hit goals on their own just fine, but having 3 or 4 other people working towards that same goal (i.e. learning a difficult song) is a lot more motivating.

5) Putting Your Passion to Use

For people like me, music is everything – I wake up and want to work with it all day. Fortunately, I have two jobs that allow me to do that, but for those who don’t, having a band to play in can be the breath of life they need to be happy every day.

That’s all for now! I’ll be back later this week with more music stuffs.